We are a small but dedicated team of trans / non-binary people, working together with the LGBTQI+ community to bring events, talks, socials and resources in the south west. 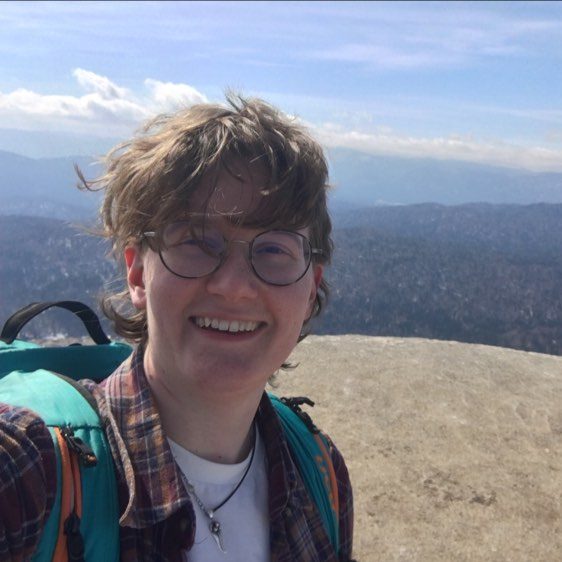 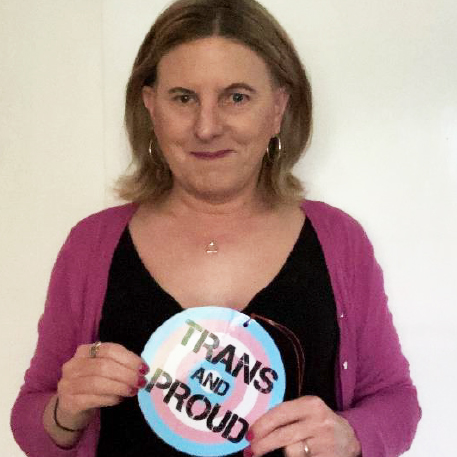 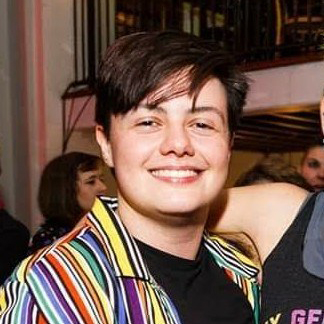